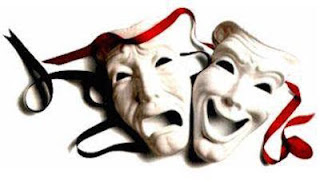 
The Community Players of Hobbs Board of Directors is excited to announce that we are now accepting submissions for the 2016 season!

Each director must submit at least two shows for consideration, no exceptions.    Please completely fill out one form for each script as well as copies of the corresponding scripts.  You may make note of your preference of scripts on your  submission forms.

Posted by Robert Schumacher at 9:41 AM

Cast announcement for "Waiting for the Parade"

We're proud to announce the cast for "Waiting for the Parade"!

From Karen:  "Thank you to everyone who auditioned it was a great turn out and it was not an easy decision."
Posted by Robert Schumacher at 8:22 PM

Auditions "Waiting for the Parade" 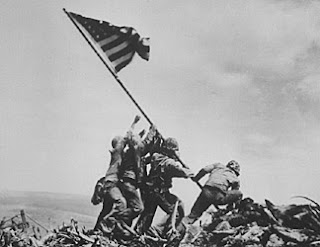 Auditions for "Waiting for the Parade" will be held on July 20th & 21st at 6 pm at the Playhouse.

"Waiting for the Parade" tells the story of war from the varying perspectives of five women and how they coped at home while their men were away at war.