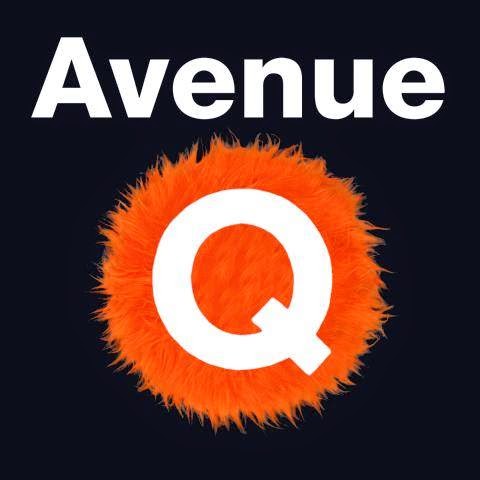 Tickets are on sale for "Endgame"! 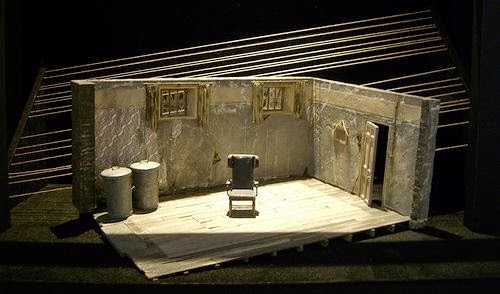 Tickets are now on sale for "Endgame"!

Directed by Michelle Fox, "Endgame" is about four people who are trapped...trapped in a room and trapped in life. They are all waiting for an end to come, but no one can make it happen.