Full cast and crew for "Butterflies Are Free"

A followup to the casting announcement from 7/22/14...here is our full cast and crew for "Butterflies Are Free"! 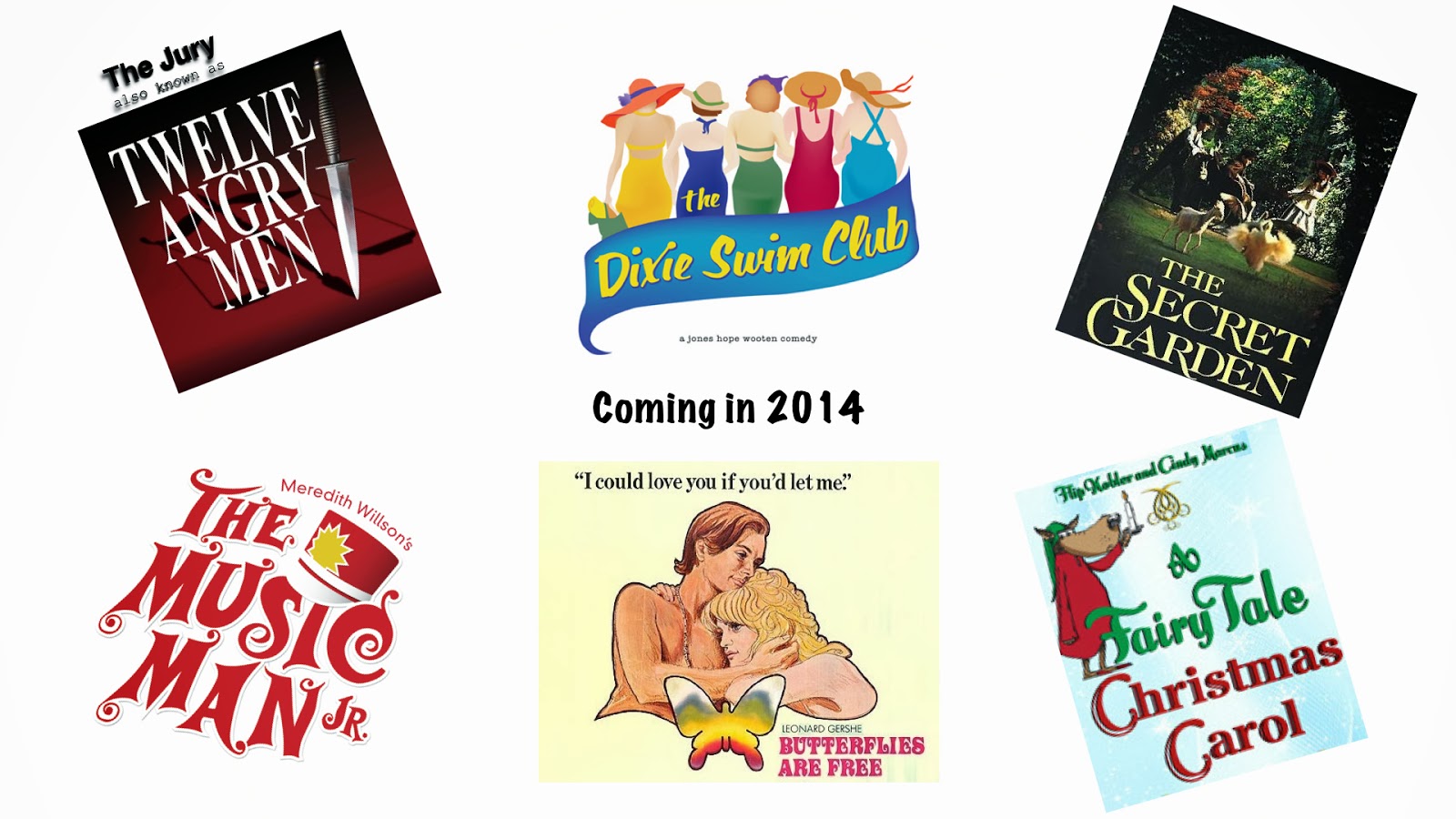 The Community Players of Hobbs would like to invite local area talent to audition for their upcoming production of "Butterflies Are Free".  Casting is for two men and two women.  The auditions are set for the 21st and 22nd of July and will begin at 7 PM.

The play centers around a young blind musician who moves to New York pursue his career and falls in love with the girl next door. The play also includes his overprotective mother, played by Eileen Heckart in the 1972 film version, who won an Academy Award for her interpretation of the role. There is also a second male role of Ralf Austin, a local Off-Broadway director.

Male auditioners are encouraged, not required, to display their musical talent with guitar or other.

Also included are the monologues that will be used for the audition. Memorization is not required, but it would not hurt potential actors to familiarize themselves with the material before the audition.

Monologues can be found by clicking here.

Additionally, any local area artists are also encouraged to stop by as the show will feature an art gallery.
Posted by Robert Schumacher at 5:21 PM

Tickets are on sale for "The Music Man, Jr." 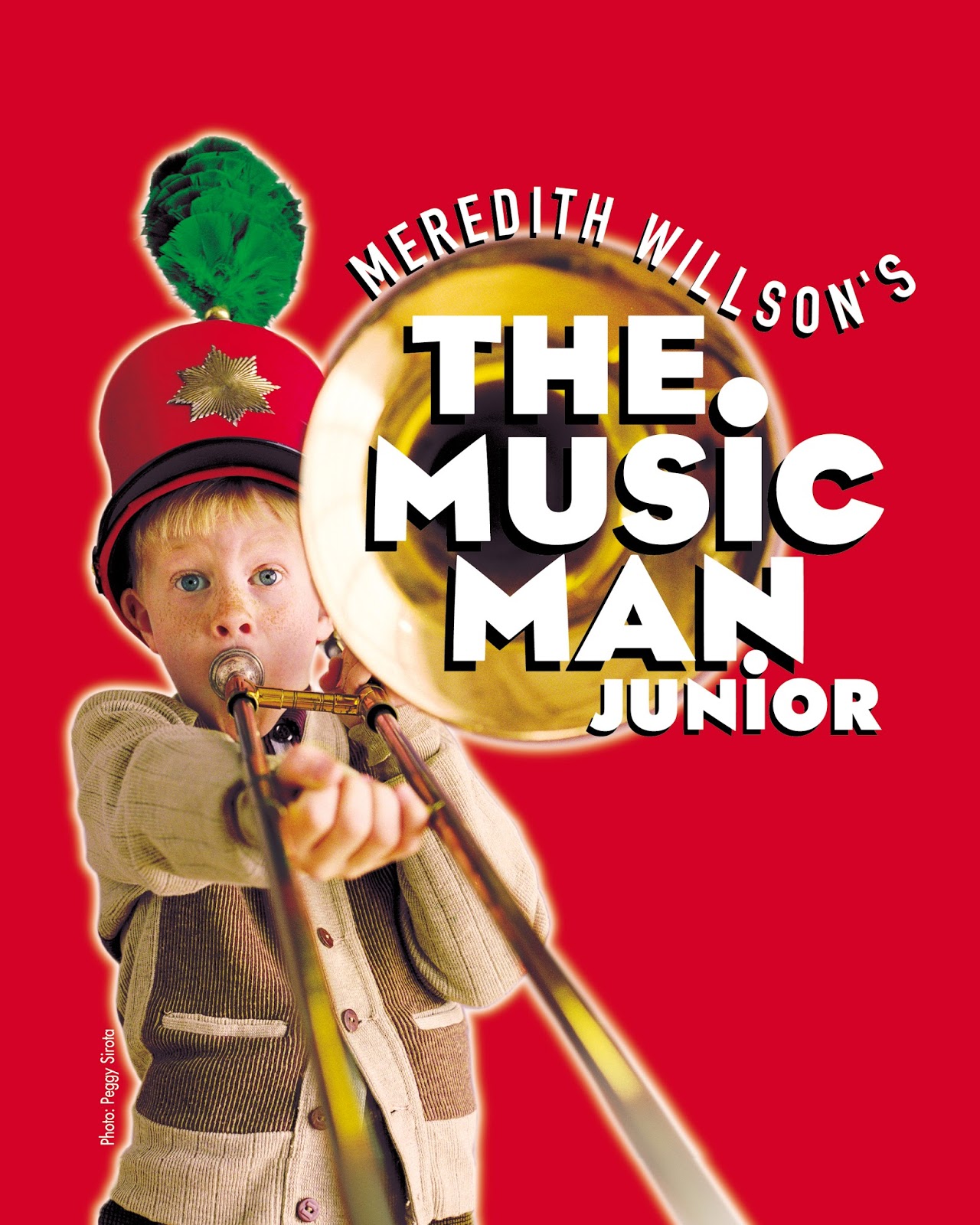 See you at the show!

Tickets are available by clicking the ticket icon on the left. Get your tickets now, only four shows...you don't want to miss our youth performers!
Posted by Robert Schumacher at 7:15 PM